In this article, I would like to show failure examples of bar path video in order to understand the reasons of that. Also I will show you what should do to success to make bar path video and hope it will be helpful to everyone.

Frame out of the barbell from camera’s range

If the barbell itself moves out of the frame in the middle of the video, it cannot be followed.
The workaround is to make sure that all of the lifting motions are within the camera’s frame before taking a video.

If an object or person crosses between the camera and the plate during tracking, the tracking will be lost.

The workaround is to ask people around you not to cross the front of the camera while taking video if it is your own training facility. (It seems to be difficult in public gyms.)

Illumination reflection on the barbell plate

This is more likely to happen when you stand up with jerk or snatch. When the ceiling light is reflected on the plate, the plate will momentarily “white out” in the image. This may cause a tracking error.
As a workaround, put the camera by searching for the position and angle where the light does not reflect on the plate in advance.

The workaround is to make the background and the plate different colors. Actually, it takes a lot of work, but if you want to make a barbell path video, you have to do it.
In terms of cost, it seems easier to change the background. If you have a large cloth or curtain with a color different from the plate color, you can improve it by setting it on the background.

App crash due to process the long-duration video

For the type of the App (Barbell Tracker GT series) that import the captured video, the App may crush during processing if the video duration is too long. As a workaround, shorten the video duration in advance using the editing function of each device (such as iPhone’s Photo).

With the type of the App (Weight Lifting Motion Camera) that displays the barbell path directly on the video image being shot, the screen recording, which is a standard function of iPhone, is used for the recording. Recording for too long time may fail when saving due to the memory or storage capacity of the device. The workaround is to record for up to a few minutes.

Do you know that some barbell tracking Apps also show bar speed. Sometimes it is important for lifte …

This article gives examples of barbell path videos of various trainings. Please note that the video … 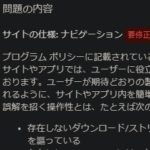 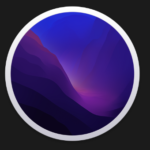 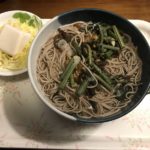 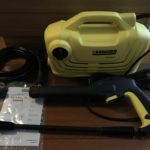 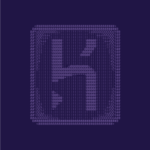